What is the Anterior Approach for hip replacement?

Hip replacement surgery has been performed using the Anterior Approach for over 100 years, but has become more popular recently due to its development in minimally invasive surgery. 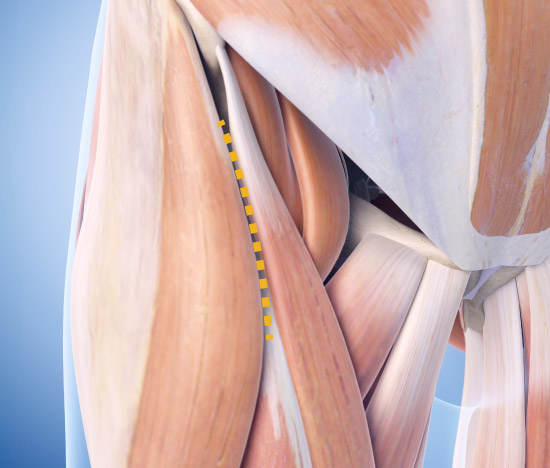 Compared to traditional surgical approaches, the minimally-invasive Direct Anterior Approach has a: